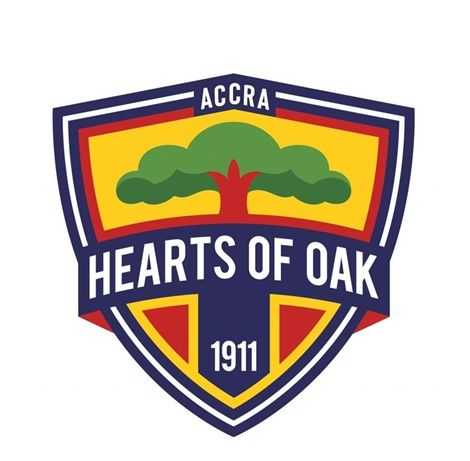 Accra Hearts of Oak Sporting Club Limited has signed an agreement with local contractors to commence work on the Pobiman Project Academy.

Mr. Frederick Moore Managing Director of Hearts announced on the club's official Facebook page that, the club signed an agreement with K.A Estate for them to start grounds work (substructure only).

He said the local contractors would team up with Turkish contractors Prefabex Yapi Teknolojileri San Ve tic LTD, who had been mandated to construct the state of the art Phobia Academy.

The project would include multipurpose facilities that would house players, gymnasium, swimming pool, multiple playing fields, and other facilities.