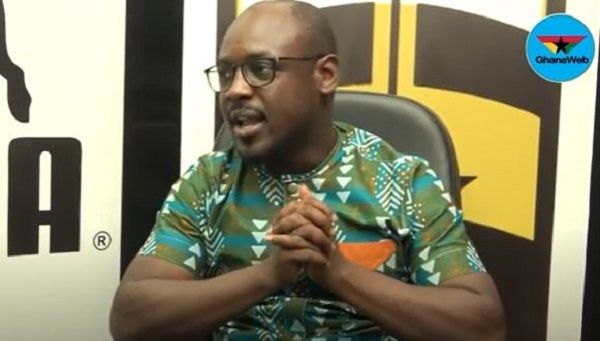 Communications Director of the Ghana Football Association (GFA) Henry Asante Twum has disclosed that his outfit has lost a staggering amount of $2.2 million due to the cancellation of the 2019/20 season.

On Tuesday, the Executive Council of the Ghana FA cancelled the 2019/20 campaign amid the coronavirus crisis which has ravaged sporting activities in the country since March.

"The projections from NASCO for their products is estimated at $1.1.”

“The football association spent at least Gh¢6,000 on every match day. This money went into paying referees, cameramen and Venue Media Officers.”

The date for the 2020/21 football season will be announced by the Ghana Football Association in the coming weeks.

Meanwhile, Asante Kotoko and AshantiGold will represent the nation at next season's CAF Champions League and Confederation Cup respectively.