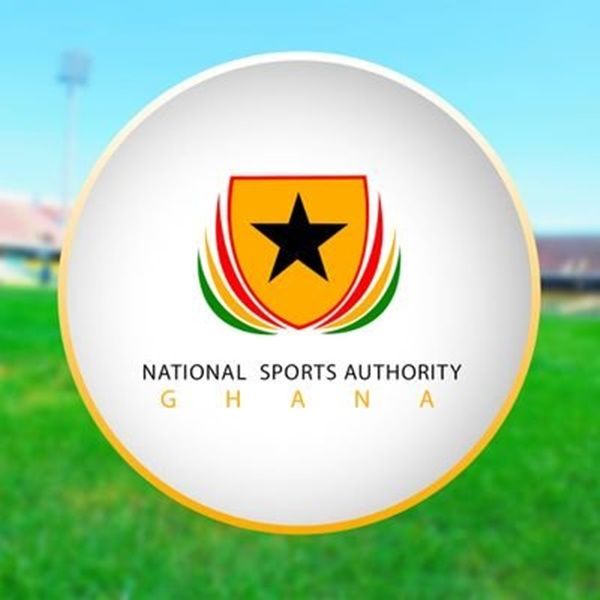 The National Sports Authority (NSA) has cleared the Black Maidens and Princesses to go into campaign following the green light given by President Nana Addo Dankwa Akufo-Addo.

The President of the Republic in his update Number 14 on measures taken against the spread of the COVID-19 pandemic gave the Black Starlets, Maidens and the Princesses the greenlight to start camping ahead of their respective international assignments.

A statement signed by Prof. Peter Twumasi, Director General of the NSA and copied to GNA Sports, urged national teams to adhere to all safety protocols as they start camping following the greenlight by the President.

"In line with the directions issued on 26th July 2020, by the President in the fight against the COVID-19 pandemic, the female Under-20 and Under 17 national football teams have been cleared to go into their respective training camps to begin preparations towards their FIFA and CAF sanctioned international matches, which begins in September this year.

"While in training, they are expected to adhere strictly to all the protocols issued by the Government, CAF, and FIFA.

The statement urged all stakeholders to adhere to and respect the directives of the President for their own safety during the COVID-19 pandemic.