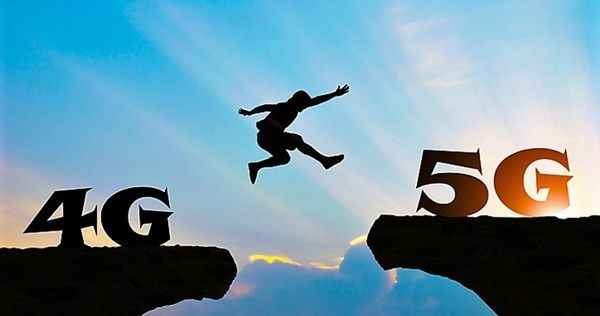 As one of the most rapidly developing countries within Africa, Ghana has made significant strides on many important fronts in just the last few decades alone.

Illustrating this development is that, in the year 2000, Ghana’s GDP measured in at US $4.98 billion according to Trading Economics.

In 2019, GDP had climbed to $66.98 billion, seeing a rise of more than 13x over a 19-year period. While a significant proportion of this is owed to agriculture, specifically that of cocoa, playing an increasingly vital role is that of digital technology.

While still in its relative infancy, two main avenues of digital entertainment technology, eSports and online casino gaming, seem poised to drive Ghana into what could be a new level of technological advancement. Focussing on these growing markets, it can be possible to note some growing trends, in what might be a central part of Ghana’s, and Africa’s, digital future.

Esports, or professional competitive video gaming, have proven an area of immense interest for the youth of today. There are limitations here, however, in that access to this form of gaming is often hampered by constraints of costs and availability. In the modern developing technological age of Ghana, these barriers are being significantly lowered or shattered entirely. With more availability, involvement has skyrocketed.

Perhaps the most indicative examples of eSports growth in this regard have been the formation of the Ghana eSports Association (GeSA) and the African eSports Championships in 2016 and 2019 respectively. As recent developments compared to international alternatives, the formation of these groups have marked where video games have made the jump from point of passion to a potential career path.

A significant contributor in this area is born from the wider availability of high-speed internet. In an age where arcades are effectively extinct, getting started in competitive gaming is now almost exclusively the purview of the online world. For this reason, for a competitive environment to arise, potential players would require both reliable internet connections, and high connection speeds.

As of 2019, total internet penetration within Ghana sits at around 11.7 million users, or 38% of the population. Combine this penetration with an average download speed in Ghana of 3.2 Mbps, not great but certainly serviceable, and competitive gaming on a national scale is now easily viable. This viability also extends to video game acquisition, with digital means of distribution being far cheaper and more efficient than what traditional physical purchases allow.

Gaming on the Rise

Fundamentally, the contributions of online casino titles tie into their relatively smaller nature. As smaller downloads that need less powerful devices, games like those available on Wink Slots, for example, became playable far earlier and for far many more players than traditional video games.

Even years ago, practically anyone could enjoy a slot game like 88 Fortunes or Cleopatra, as they were always easily played on mobile and required only a few megabytes to download. The same could not be said of Call of Duty or DOTA - video games that required more powerful desktop computers and download sizes upwards of 50 gigabytes.

In other words, casino games like slots would open the door to users, and show the wider market what could be waiting if they chose to follow this route to its logical conclusion. That is not to suggest that video games have been a replacement for online casino games, as the two now coexist openly, but the success of the online casino sector has undoubtedly shone a light on a larger potential video game market.

The Implications for Digital Technology

Taking the greater digital landscape into account, the place of eSports and online casino gaming becomes that much more important. This is because the success of many interconnected technologies are not bound strictly to the base advantages they contribute, but in how appealing they can be for the greater audience. As much as users might tacitly understand the contributions of greater digital infrastructure, obvert excitement as to its possibilities can be much more influential in terms of greater change.

This has already been the case in many countries, such as Singapore as detailed in this article by Wired. In places like these, competitive gaming took off so rapidly, aided by high technological availability, that existing network systems couldn’t keep up. People wanted to play more and more, and this desire led to the eventual creation and growth of ISPs to meet demand.

The same concept applies to the hardware side of the equation, where increased demand will inevitably lead to greater investment and a lowering of costs. Essentially, these components combine into a feedback loop, where each new step creates greater interest in the general market.

It could very well be this excitement which drives an increase in engagement and investment not just within Ghana, but in Africa as a whole. The more gamers get involved; the higher demand will rise. The high demand rises, the more companies will appear to fill existing gaps in coverage, raise the bar of speeds, and reduce overall costs. 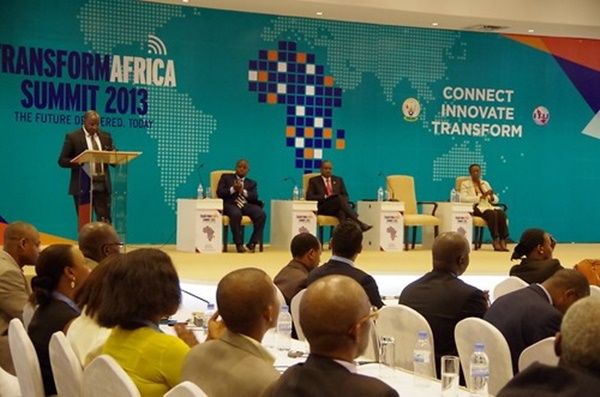 The end effect of this is benefits that exist far beyond just the spheres of online casino and video gaming. Practically every form of internet use stands to see significant benefits from the eventualities created by internet growth. Any types of downloads and uploads will be faster, streaming services like YouTube and Netflix will be more reliable, and new businesses which rely on internet connectivity could develop and thrive.

To appreciate the digital world and understand its potential, it needs to be seen not as a place of varied individual elements, but of an interconnected whole. Parts of these like casino gaming and the African eSports industry don't just benefit themselves, or the elements closest to them. These all play a part in something much bigger, and as such their importance cannot be overstated.