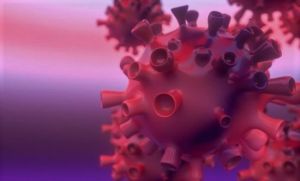 Atletico Madrid say they have had no further positive coronavirus tests after two players tested positive at the weekend.

The Spanish side are due to play RB Leipzig in the Champions League quarter-finals in Lisbon on Thursday. The club said they would now fly out on Tuesday.

"The first team and members of the technical staff underwent new tests yesterday, Sunday, and the results were negative in all of them, after the appearance of two positive cases in the tests carried out on Saturday," a club statement says.

The club says the players who tested positive are Angel Correa and Sime Vrsaljko, who are both asymptomatic and will remain in quarantine at home. Their relatives have also tested negative, Atletico says, adding that Vrsaljko was away from the first-team squad anyway as he is recovering from injury.