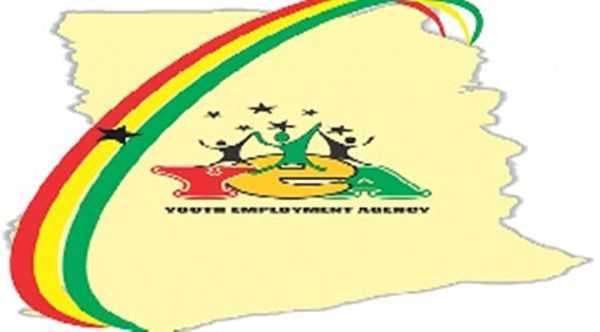 A total of 886 athletes have been cleared by the National Sports Authority (NSA) to benefit from the Youth Employment Authority’s (YEA) support package to aid athletes in the country.

The scheme was introduced to mitigate the hardship of athletes following the cancellation of sports activities as a result of the COVID-19 pandemic.

According to the NSA, a supplementary list of 114 names would be added to complete the 1000 slots allocated the sports sector.

This will be after the delayed athletes have sorted their documentation issues with the vetting committee put in place by the NSA to vet applicants from across the various sports federations.

Mr Charles Amofah, Head of Communication of the NSA confirmed that the Director General, Prof Peter Twumasi has submitted the initial list to the YEA to be processed for payment of their monthly allowances.

According to him, the package was meant for 1,000 athletes from all sporting disciplines.

In all, 1,551 athletes applied for the allowance and were vetted by the committee which initially cleared 886 with the rest to follow soon.

Mr Amofah explained that in a statement that each qualified athlete would receive a monthly stipend of GH¢500 beginning July for the next six months.

He said some of the applicants failed to attend the interview despite provisions made at all regional offices of the NSA across the country to interview prospective applicants.

Giving a breakdown on the figures, Mr Amofah said 35 federations in the abled sports category presented athletes for consideration plus one individual skating athlete.

Though skating was not duly registered with the NSA, the athlete was considered due to his exploits at the International level.

Others were the para sports category made up of 16 federations that brought a list of athletes that have qualified for the sports allowance and the women’s football organisers made up of 16 premier clubs.

The 16 clubs submitted 31 athletes each for vetting; making up a number of 443 for women football, 95 for para sports and 348 for abled sports.

It, however, reminded that applicants who are already beneficiaries of various forms of institutional allowances, stipends and salaries from state agencies and corporate organizations were not considered for the package.