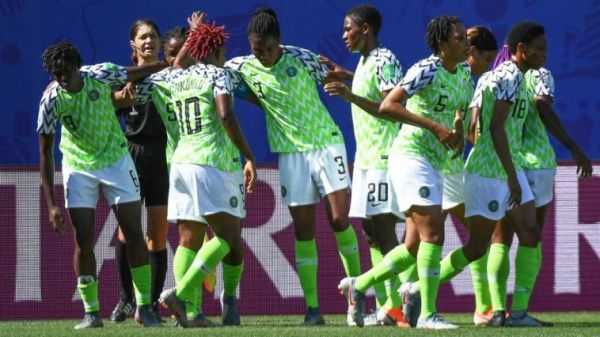 Nigeria is hoping to become the first African country to host a Fifa's women's tournament as they intensify bid for the 2020 Under-20 World Cup.

A Fifa inspection team, led by Heyral Kaj Jurgen, has inspected facilities across the country in the proposed cities of Lagos, Benin City, Asaba and Uyo.

The inspection team is expected to make a final decision later in the year, but Nigeria's Vice-President Yemi Osinbajo remains optimistic.

"The Government of Nigeria guarantees to back the bid 100 percent," Osinbajo said.

"We are actually excited with the prospect of hosting the Fifa Under-20 Women's World Cup in 2020.

"For us, football is a unifying force. Government interest in hosting is beyond commercial; football is a measure of unity and well-being of our people as diverse as we are."

Nigeria has previously hosted the men's Under-20 World Cup in 1999 and the under-17 version ten years later.

Despite the bid facing strong criticism from a section of the country's socio-political commentators and analysts, the Nigeria Football Federation (NFF) president Amaju Pinnick believes it will have a positive impact on the nation.


"Hosting the Fifa Under-20 Women's World Cup in 2020 will leave a lot of legacies beyond the physical; it will impact on humanity," Pinnick said on Thursday.

"We have played in two final matches and reached the semi-final once.

"I believe it is time to take it to the next level. It is time we win the competition and it would be even more fulfilling to win it on home ground."

Nigeria are one of four countries (alongside USA, Germany and Brazil) to have participated in every World Under-20 tournament since its inception 17 years ago.

The Falconets reached the final in 2010 and 2014, but lost to women's football superpowers Germany on both two occasions.