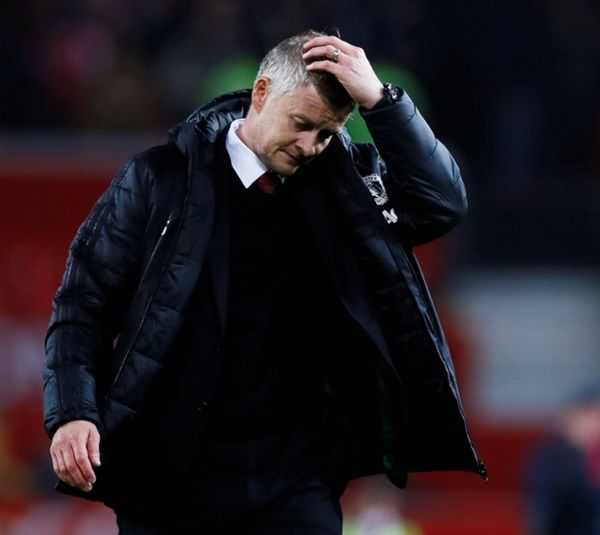 Coach Ole Gunnar Solskjaer has claimed that Manchester United's next game against Liverpool is coming at the perfect time for the crisis-hit club...but fans reckon it will get him sacked.

Last Sunday, the club suffered a shocking defeat 1 - 0 defeat to Newcastle which saw Solskjaer’s side drop into the bottom half of the Premier League, just two points off the relegation zone after eight games.

After the match, Solskjaer described the club's next match with Liverpool as the ‘perfect game’ for United following the club’s worst start to a season in 30 years. According to Mail Online Sport, the club's executive vice-chairman Ed Woodward will come under huge pressure to sack him if United lose heavily to table-topping Liverpool at Old Trafford.

Liverpool are on a run of 17 league wins in a row, and a win against United will see them claim their 18th win in a row.

Last season, United’s 3-1 defeat at Anfield to Liverpool sealed Jose Mourinho’s fate as he was sacked with Solskjaer replacing him. This could also be the fate of Solskjaer if Manchester United loses to Liverpool at Old Trafford.