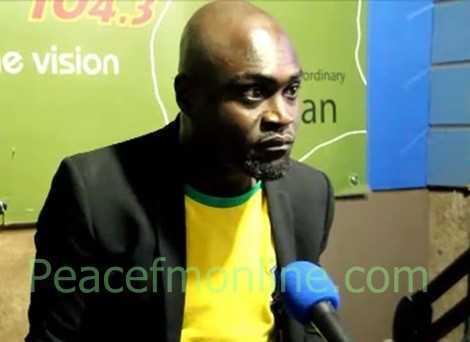 The decision comes barely a month after the FA dissolved all the technical teams of the various national teams which saw the end of Kwesi Appiah’s two and half year stint with the Black Stars.

Sports journalist Patrick Osei Agyemang popularly known as Countryman Songo is one of many critics of Kwesi Appiah and has been speaking to ghanaweb.com on the elevation of Akonnor from assistant to head coach.

Songo welcomed the decision by the FA and affirmed his belief in Akonnor to deliver as Ghana coach.

Songo asserted that the former Wolfsburg skipper is currently among an impressive list of ex-players who have successfully transitioned from footballers to technical men and is capable of leading the national team.

“CK has played football at the highest level, captained the Black Stars and played in the Bundesliga where he captained Wolfsburg. Someone who has played Black Stars, coach Kotoko and Hearts with all this pressure. He has seen something and I believe that he is still learning”.

Songo also rallied support for Akonnor, stressing that he can only achieve the targets set for him if the FA and the country offer him the right support.

He added that Kwesi Appiah is not a better coach than Akonnor and with the right support he will end Ghana’s wait for an AFCON title.

“Akwasi Appiah we gave him support and I don’t see him as better than CK, Maxwell and Tanko. It doesn’t mean that he wasn’t a coach. He was coaching us and has even coached us at the World Cup but enough is enough so we are done with him. But look at the support we gave to him. Why don’t we give Akunnor the same support? It’s all about support. 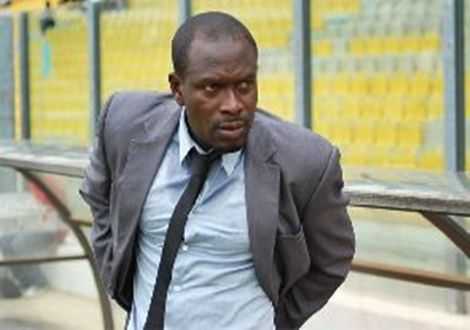