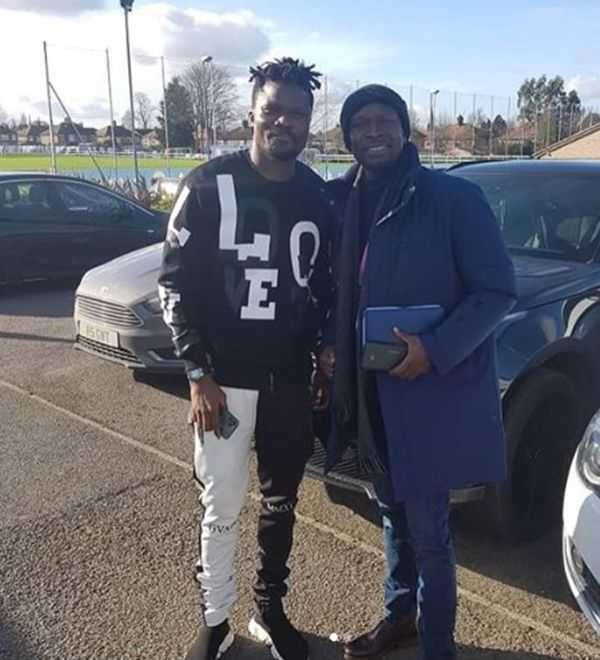 The Black Stars boss has spent time with the injured defender who has been out of action since 2018.

The new Black Stars boss is currently on a European tour, having assumed duty in January.

Amartey has been out of action since suffering an ankle injury in October 2018.

Initially expected out of action for six months, Amartey has been kept on the sidelines up until now owing to a series of complications.

He came close to a return to first team football in September last year when he made the bench for the Foxes in a League Cup win over Luton Town.

The injury ruled him out of last year's Africa Cup of Nations (Afcon) in Egypt.

The former Copenhagen man is not expected to be named by Ghana for March's 2021 Afcon qualifying double-header against Sudan.