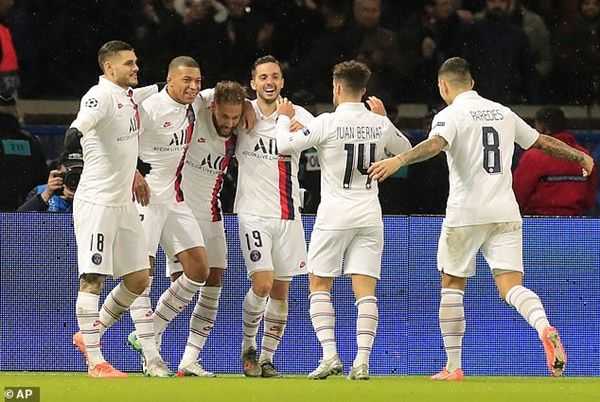 PSG have overtaken Manchester City as the most financially powerful club in world football, according to the annual Soccerex Football Finance 100 report.

But the report makes sorry reading for Manchester United, who have dropped down eight places, out of the top 10 and below Liverpool for the first time.

Bayern Munich are third and Real Madrid fifth, while Tottenham are a surprising name coming in at fourth in the list.

The clubs are rated by a football finance index score, which is based on the value of the current squad, tangible assets, finance available in their accounts and potential owner investment and net debt.

The analysis is based on balance sheets and annual reports published by clubs as well as sources from as far afield as UEFA, the Financial Times, Bloomberg, Yahoo Finance, Forbes, Transfermarkt and Hooevers. This edition analyses the financial year 2017-18.

The report ranks the financial potential of each club and develops a methodology that looks at the performance of clubs in the five key variables, weighted against that variable's percentage of the accumulative total, thereby giving an FFI score.

PSG top the list with an FFI score of 5.318. They and second-placed Manchester City (5.197) are way ahead of the chasing pack.

The study said PSG had reduced their debt by £58m over the last year while City's debt levels had increased by more than £75m.

PSG's rise is due to an improved level of financial management that has seen them increase cash reserves and reduce debt levels, through both player sales and support from their Qatari owners.

Their annual increase in cash reserves was five times that of City's.

Spurs' tangible assets have risen over £830m following the move into their new stadium, with the squad valued at just under that.

Despite losing their European crown Madrid moved up one place, and can expect to rise higher once the redevelopment of the Bernabeu is completed in the coming years.

European champions Liverpool's squad value increased by 22 per cent to over £830m but have a low level of cash and benefit from ownership wealth at £1.9bn is limited compared to their rivals.

Manchester United fell eight places from last year to 16th in the report, mainly due to the depreciation in squad value and an increase in cash debt.

Barcelona are another club conspicuous by their absence from the top 10. They sit in 12th place, behind Atletico Madrid, with a score of 2.036, and have dropped down five places from last year.

Hoffenheim and Grampus are both new entries in the top 25.

Europe's elite sides accounted for 80 per cent of the top 30 but almost half of those clubs are owned by non-European entities, including organisations and individuals from the Middle East, North America and Southeast Asia, the report said.

'This year's report paints a positive picture of football's collective financial health, but it also highlights the growing imbalance between the power of Europe's modern elite, with some of the game's heritage brands in danger of being left behind,' Philip Gegan, Soccerex managing director, said.

'Despite Europe's dominance, football is very much a global game with investment from football's emerging markets very much underpinning its continued growth.'

The Premier League is represented by 18 clubs in the top 100, while Major League Soccer (MLS) was the next best with 17. 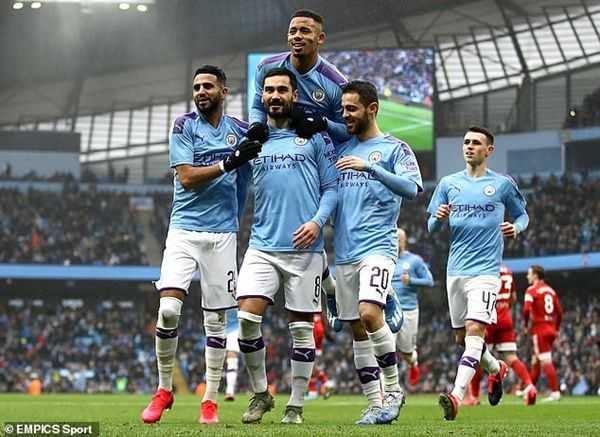