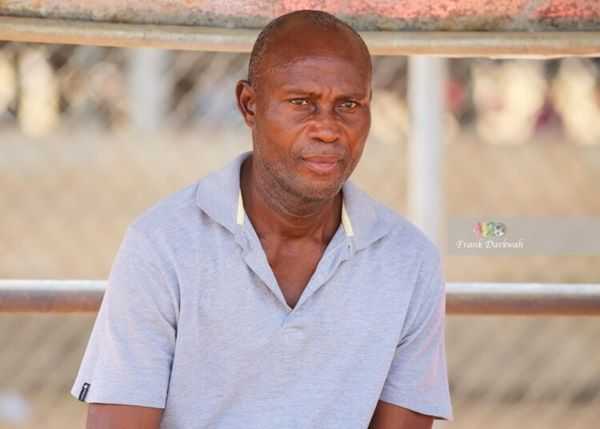 The former Military Officer fired at the Kotoko Coach after supervising his side to beat the Reds 1-0 in Dormaa, a game which unravelled several controversies.

Konadu have received backlashes from the public after weirdly starting the game with 10-man. He however worsened matters when he failed to explain that decision .

This many have attributed to superstition, however his fellow manager WO Tandoh has taken a swipe at him with some hash comments.

"Maxwell Konadu is a village coach who came to play village tactics in Dormaa. He is a disgrace to Ghana football & new generation of footballers,” he said.

“He didn’t deserve to coach a national team. If Kotoko deploy such bush tactics in London, Hearts will beat them.”

Kotoko are yet to pick a win in Dormaa having only managed one draw in all visits to a venue which has proved to be a fortress for them.