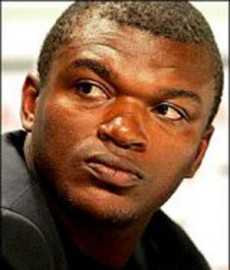 The former Le Bleus skipper was linked to the vacant technical director role of the Ghana governing body on Thursday by local media.

The Ghana FA opened for applications last month as the search for a new technical director to replace Francis Oti Akenteng whose contract has expired and won't to be renewed.

The former Olympique Marseille, AC Milan and Chelsea centre back was tipped for the Ghana national team coaching job following his application for the position in 2017.

Desailly missed out after Kwesi Appiah was appointed to lead the Black Stars.