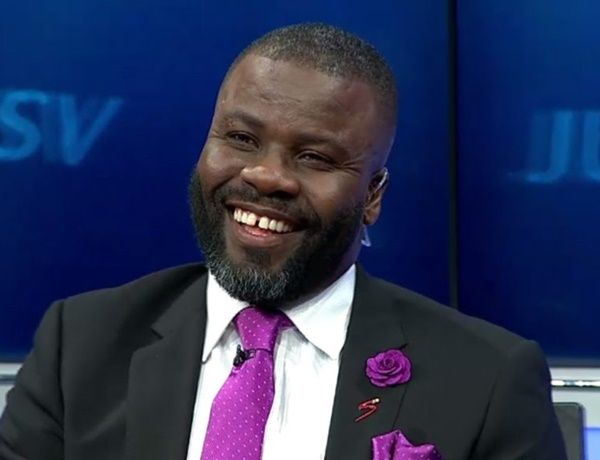 Since the emergence of the novel coronavirus it has become a common norm for former players to reminisce about the past by naming their all-time best XI as the world waits for an antidote to deal with the global pandemic.

Kuffour, who enjoyed an illustrious career, has joined the bandwagon in naming his best-ever XI which surprisingly does not include himself.

The former Bayern Munich stalwart named ex-Wigan custodian Richard Kingson in between the sticks ahead of Sammy Adjei, Robert Mensah and Joe Carr.

In defence, he picked Emmanuel Armah, famously remembered for his exploits in the Senegal 1992 Africa Cup of Nations, Isaac Paha, Joe Odoi and Isaac Asare.

Below is Kuffour's dream team: