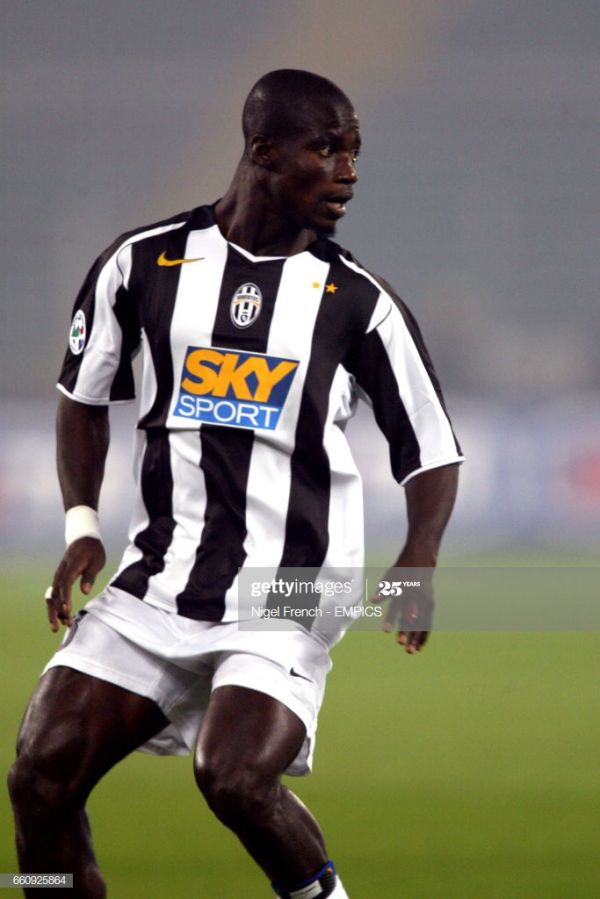 Former Black Stars skipper Stephen Appiah has revealed that his decision to represent Ghana at the 2004 Olympics games brought an end to his Juventus career.

Appiah joined the Old ladies in 2003 and was an integral member of the squad till the Italian club sold him to Fenerbache in 2005 just after the Athens Olympic.

According to Appiah, his decision to represent Ghana at the Olympics altered his fortunes at Juventus.

” I was invited to the Juventus office and they said they didn’t want me to go for the Olympics. I said I love Juventus but my country comes first. I went to Athens and that was the end of my Juventus career,” he told Joy FM.

Stephen Appiah made 48 appearances and scored 4 for goals for Juventus during his 3 years stay.