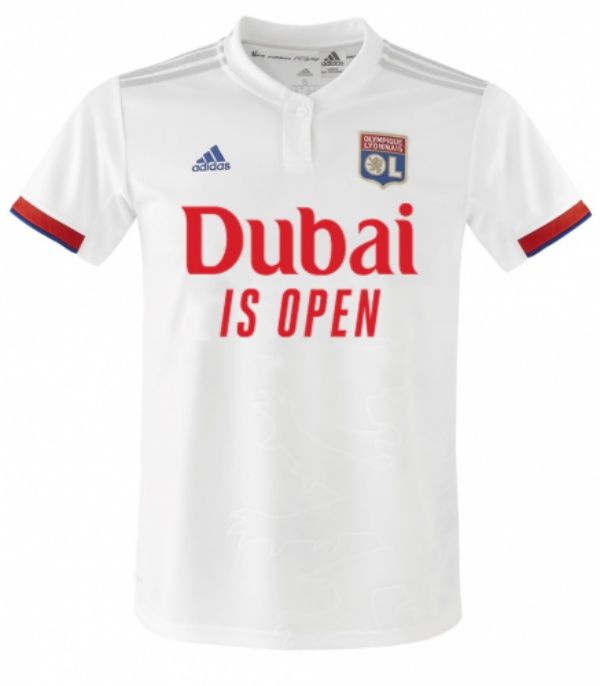 Emirates' newest sponsorship partner, the French football club Olympique Lyonnais (OL), will play their first match under the Emirates contract in special one-off jerseys with the words "Dubai is Open" across the front. The friendly match will be played against OGC Nice at 6:30pm local time on Saturday, 4thJuly at OL's Groupama Stadium.

Instructed by His Highness Sheikh Ahmed bin Saeed Al Maktoum, Chairman and Chief Executive, Emirates Airline and Group, the bespoke jerseys were created to help raise awareness that Dubai has re-opened for tourism, and comes on the back of the Dubai Government's recent announcement that welcomes business and leisure visitors to the city from 7th July. The "Dubai is Open" message will also be visible on digital signboards across Emirates' other football sponsorships in Europe, including Real Madrid and Arsenal.

The OL v OGC Nice match will be broadcasted live on Canal+ TV in France and can be watched online on OLPLAY at 8:15pm local time.

On 1st July, Emirates became the Official Main Sponsors of the Lyon-based football club. The official 20/21 home jerseys featuring Emirates "Fly Better" logo will be revealed ahead of the new season.

Currently, Emirates has resumed flights for passengers to over 50 cities, and has announced that it will deploy its flagship A380 aircraft to Paris from 15 July. Through its Dubai hub, Emirates offers safe and convenient connections between the Americas, Europe, Middle East, Africa and the Asia Pacific. For more information on the comprehensive health and safety measures that Emirates has implemented, visit: www.emirates.com/yoursafety