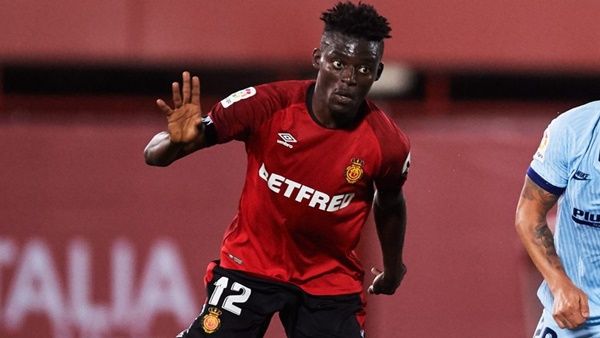 The 24-year-old, who suffered a similar fate with Real Mallorca, is being tracked by the Budgerigars.

Mallorca coach Vicente Moreno, who is set to take over Espanyol, wants to take the Ghanaian along.

Iddrisu starred heavily for Mallorca despite their relegation from the Spanish Santander.

The Ghana international made an impressive 36 appearances for the side with some rock-solid midfield displays.

The midfielder has been tipped as the ideal replacement for compatriot Thomas Partey, who has consistently been linked with a move to Arsenal.

The 3.5 million Euros midfielder, has also been linked with Getafe and Atletico Bilbao.

His current contract with Real Mallorca runs out until June 30, 2024.