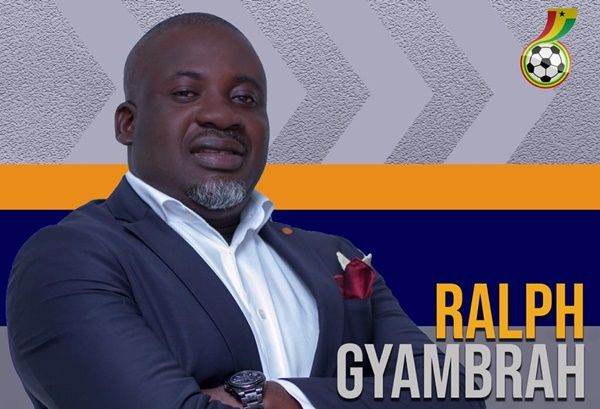 All the key parts of the Ghana Football Association (GFA) have written to the federation to force a large change to the statutes of the organisation, implying it is not fit for purpose, Ghana's leading football news outfit Ghanasoccernet.com can exclusively reveal.

Clubs from all the top tiers of Ghana's football federation as well as some regional bodies have supported the motion for the reforms of the statutes that are currently governing football in the country.

More clubs are writing to support the motion for the changes and the number is expected to hit 60 by the close of Wednesday even though the number has surpassed what is required to force the GFA to change its laws.

Clubs are demanding a whopping 51 changes to the articles of the GFA statutes insisting that it is not truly representative of their interests and the interest of football in the country.

The changes to the statutes was mooted by the Chairman of the Brong Ahafo Regional FA Ralph Gyambrah and has now gained widespread support among congress members to force the change.

Several Division One sides have also lent their support to the changes seeking to bring sanity to football administration in Ghana and they are New Edubiase, BA United, Okyeman planners, Hasaacas, Berekum Arsenals, Swedru All Blacks and several other clubs. Women's clubs have also supported the move.

Among the key changes being demanded are the increase of the number of members of Congress where the number of the RFA representatives, Women's Premier League from 8 to 16 while the RFA are increased from 2 to three to cover the broader interest of football in the country.

The members are also demanding the increase of the number of the members of the Executive Council by seven to ensure broader views in the Council .

The other key change being sought after is to reduce the agitation, tension and anxiety that surrounded the recent GFA election with the proposed changes seeking 'clarity and simplification of  the electoral process'.

"For the elections of the President, where there is only one candidate, the congress may decide to elect him/her by acclamation. Otherwise if there are two or fewer candidates, a simple majority (more than 50%) of the valid votes is necessary," the proposed changes document said.

"If there are more than two candidates for the election of president the first two would be picked to enter into a run-off after which a simple majority shall determine the winner."

Large swathes of members making up the GFA are said to be unhappy with the statutes bequeathed the current board of the GFA by the Normalisation Committee and have called for a massive overhaul to the statutes.

This comes less than one year after the Normalisation Committee left office but has left GFA leadership scratching their heads that there are several unhappy members among their ranks.

The changes will now be moved to Congress where it would be voted on before the changes would be effected.