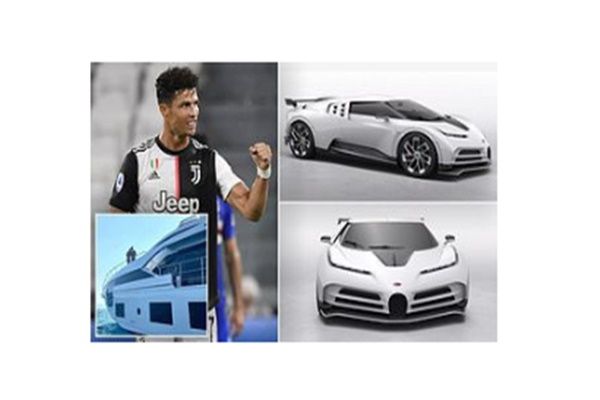 Juventus superstar Cristiano Ronaldo has continued to pamper himself with yet another lavish gift - an £8.5million Bugatti Centodieci.

The supercar, one of only ten in the world, has reportedly been modified to suit the Portuguese icon's needs and will be delivered to him around the turn of the year with the vehicle described as officially purchased.

Ronaldo starred once again this campaign in Turin, netting 31 goals in Serie A as Juventus clinched a ninth-straight league title.

You choose the view 😉😅