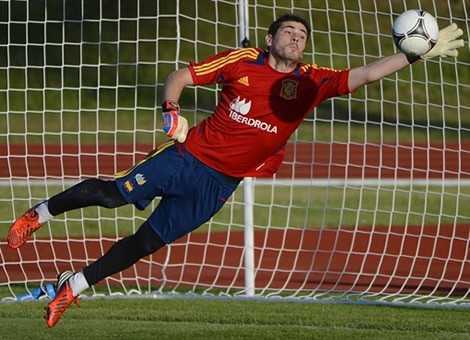 Legendary former Real Madrid and Spain goalkeeper Iker Casillas has announced his retirement from football at the age of 39.

Casillas has hung up his gloves after a stellar career that saw him win the Champions League on three occasions with Real and the World Cup and two European Championships with Spain.

He suffered a heart attack during a training session with Porto in May last year but returned a couple of months later.