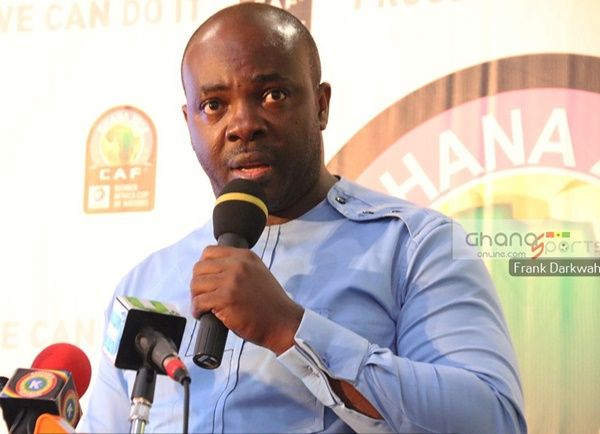 In every election year in Ghana Politicians tend to prevaricate with elusive campaign promises but the leading opposition National Democratic Congress has committed to dishing out unimaginable mammoth promises to Ghanaian footballers playing in the country’s domestic leagues.

Former President John Mahama and his NDC marshalled by former Youth and Sports Minister, Edwin Nii Lante Vanderpuije have made a manifesto promise to pay Ghanaian footballers playing in the first and second tier with a minimum monthly salary of GHS1,500.

The campaign promise, which is obviously aimed at capturing votes within the football sub-sector, is now facing tough scrutiny from the Ghanaian football population who witnessed the storylines in the fraternity during the 8-year spell of the NDC government which had John Mahama as President for well over 5 years.

As a sign of commitment to the sub-sector, the ruling political party – the NPP, have already worked towards improving the industry and probably implementing some of the vision of the NDC.

Youth and Sports Minister Isaac Asiamah has addressed the issues of paying footballers a monthly salary from the government coffers.

The Sports Minister, who is the only Minister in the sector to survive reshuffling within an elected term of a government apart from E T Mensah, has issued an admonitory message to members of the football fraternity to detect the lies in the NDC manifesto promise.

“John Mahama and his NDC were in government for 8 years. If he had anything better to offer why didn’t he do it within the period of his presidency? Hearts of Oak, Kotoko, AshantiGold and the rest have always been around. Why didn’t he [John Mahama] pay their players? Ask Medeama and find out what happened when they participated in CAF inter-club competition,” he told Patrick Osei Agyemang on the Fire 4 Fire show.

The Minister then touted the success of his government.