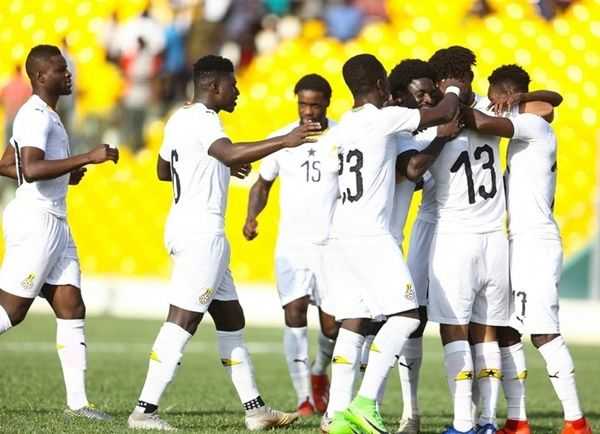 Ghana, who has been without a competitive game since November 2019, will play the Eagles of Mali on September 9, in Antalya, Turkey as part of the team’s preparations for the AFCON qualifier against Sudan.

Ghana was scheduled to play Equatorial Guinea three days later, but the Central African country, late Thursday, pulled out of the game, citing new travel restrictions imposed in their country. Equatorial Guinea’s borders are closed and flights are suspended due to new COVID-19 rules.

Coach Akonnor has handed debut call-ups to France based Alexander Djiku who plays for Strasbourg, Yakubu Mohammed of Azam FC in Tanzania, Benson Anang of MSK Zilina in Slovakia, Emmanuel Lomotey of Amiens in France and youngster Kamal Deen who plays for Danish side Nordsjaelland. Pyramid FC’s John Antwi has also been handed a call-up by the Ghana Coach.

Turkey-based Bernard Mensah makes a return to the team for the first time in five years. The game will come in handy for coach Akonnor who is yet to play his first game since he was appointed new coach of the Black Stars in February this year.