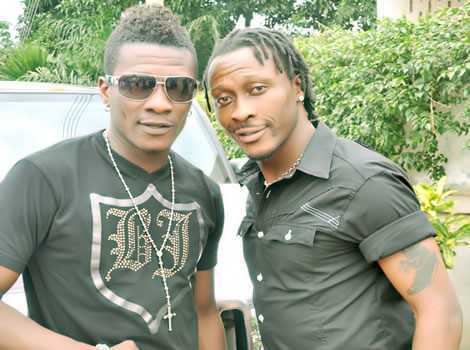 Baffour Gyan, former Ghana international and brother of Asamoah Gyan, has rejected claims of assault levelled against him and his brother, by Web Soft Solutions CEO, Godwin Martey

According to reports, the fight ensued during a tennis match in Accra on Wednesday.

Speaking to this in an interview on Kumasi-based Hello FM, Baffour Gyan recounted how the game started and how Godwin Martey reportedly became angry and decided not to play again.

He said even though there was a verbal exchange, there were no blows.

Meanwhile, the Ghana Police Service is reportedly looking for Baffour Gyan after Godwin filed a complaint indicating that the brother of Asamoah Gyan allegedly slapped and hit him on the shoulder.

Reacting to this, Baffour Gyan queried how someone who is being assaulted can at the same time record video of what was going on.

He has however promised to report to the Police; insisting he has nothing to hide.