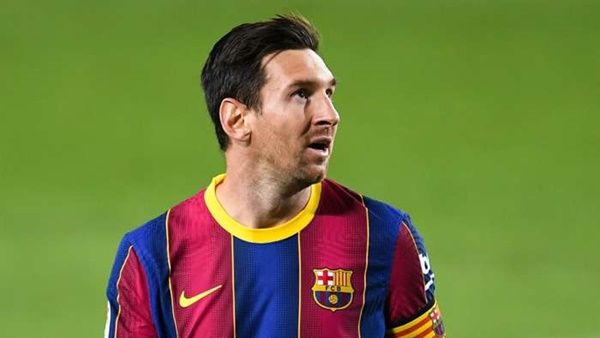 The veteran Argentine is known for his prolific goalscoring, but is keen to become more of a team player in the latter years of his career.

Lionel Messi says he is now “less obsessed with goals” during this stage of his career and is more focused on being a team player.

The 33-year-old is Barcelona’s all-time record goalscorer, with 635 goals in 734 appearances, as well as contributing 256 assists during his 16-year Barca career.

The Argentine has become increasingly proficient at setting up his team-mates in recent years and last season he broke the record for the most assists in a single La Liga campaign, laying on 21 goals for his team-mates.

“Today I am less obsessed with goals, I try to contribute as much as I can to the team effort,” he told magazine Garganta Poderosa.

Messi also highlighted the community work taking place back in his native Argentina to try and combat the devastating impact of coronavirus.

"In this pandemic, we must maintain all the basic necessities like water, food and electricity,” added the striker, who donated around €1 million (£907,000/$1.2m) earlier this year to help combat coronavirus, split between a Barcelona hospital and medical facilities back in his homeland.

“It makes me proud to see how people are getting involved with working in community kitchens and dining halls in Argentina, especially in such tough times as we are going through.

"Inequality is the biggest problem of our society and we should all work together to fix this."

Messi also said that any trophies Barcelona win this year would be in honour of those battling Covid-19.

"The copas that are raised this year should be for all the people who are involved to help in that way," he said.

Messi has scored one goal in three appearances for Barca this season, after a turbulent summer that saw him hand in a transfer request following Barca’s 8-2 defeat by Bayern Munich in the Champions League quarter-finals.

The striker – who has a €700 million release clause – was heavily linked to Premier League giants Manchester City, before ultimately deciding to remain at Camp Nou.