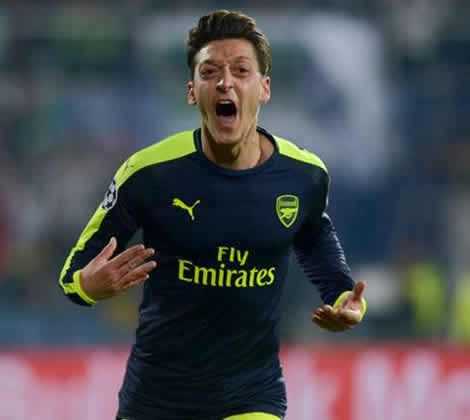 Mesut Ozil has hit out at Arsenal after he was ruthlessly cut from the Gunners squad by manager Mikel Arteta.
The German playmaker hasn't played for the club since March, but still has one year left on his contract.

"This is a difficult message to write to the Arsenal fans that I've not played for over the past few years. "I'm really deeply disappointed by the fact that I've not been registered for the Premier League season for the time being.