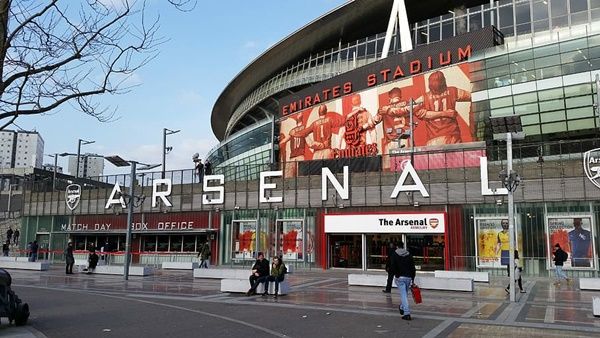 Arsenal’s Swiss international midfielder Granit Xhaka has spoken of his delight at the arrival of Ghana’s Thomas Partey to the Gunners’ midfield. The 27-year-old, who signed on deadline day from Atletico Madrid, will add “good balance” to Mikel Arteta’s team, according to Xhaka. It’s a balance that has been sorely lacking from the Arsenal midfield for several seasons, with some fans claiming that Partey is finally the Patrick Vieira replacement that the team’s been crying out for.

Xhaka has received plenty of criticism in recent years for his lack of defensive mentality, leaving the Gunners’ backline sorely exposed when it matters. However, Xhaka believes Partey will be “very important for him”, taking on more of that defensive responsibility and allowing him to do more damage further up the field. Xhaka also noted Partey’s “mentality to win” having been a part of Diego Simeone’s rock-solid Atletico side for the last five years.

Xhaka acknowledged that Partey had been used to playing “a different type of football” under the tutelage of Simeone, with Atletico well-renowned for their rigid structure and defensive style. The Swiss believes Partey’s arrival will aid the Gunners’ ability to “struggle” through in tight games and grind out narrow victories that can be the difference between a top-four finish and not. 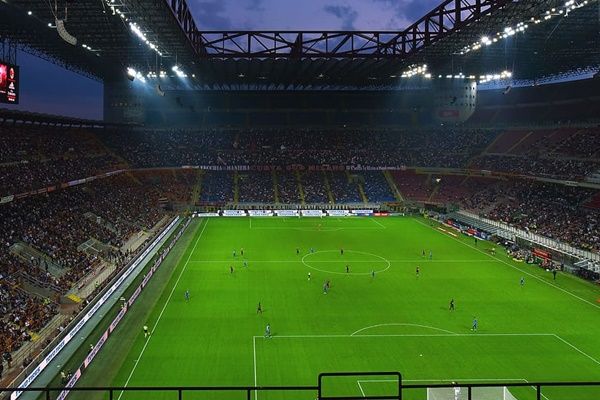 Will Partey be the difference between the Champions League and Europa League for Arsenal?

Partey may have to accept that he'll stay out of Champions League football for a little while. The Gunners are only seventh favorites for the EPL title with FOX Bet, one of the fastest-growing sports betting brands in the US, and the situation doesn't seem to be changing all that fast. In fact, their insight suggests Arteta’s men may struggle to even qualify for the Europa League. Ironically, Partey made his full debut in an Arsenal jersey in the Europa League against Austrian side Rapid Vienna. Arsenal were forced to come from behind to win 2-1 in the Austrian capital, with two goals in four second-half minutes tipping the balance in the North London side’s favour.

Partey played the full 90 minutes in Vienna and was promptly named man-of-the-match for his endeavours. Boss Mikel Arteta hailed his performance as “fantastic”, while BT Sport pundit Owen Hargreaves labelled it “one of the best debuts” he’d ever seen. The Ghanaian certainly imposed himself on the game right from the outset. He was fierce and committed in 50/50 tackles and showed an impressive fleet-of-foot to skip past Vienna opponents in counter-attack situations.

Partey’s Vieira comparisons once again come to the fore

It was reminiscent of a young Patrick Vieira, according to former Arsenal defender Martin Keown, who was also watching live in the BT Sport studios. Keown said that he could see with his own eyes that Partey “immediately added a touch of class” to the Arsenal midfield. He noted Partey’s ability to “travel with the ball” from deep-lying midfield areas and look to “make things happen” in the same way that Vieira used to.

Of course, Ghanaians have known of Partey’s qualities for many years now, but it is exciting to see him exhibiting his skills on the biggest stage in Europe. Although Atletico were keen to tie Partey down to a new long-term contract in Madrid, the lure of the English Premier League (EPL) was too much to turn down. Although the leading sportsbooks suggest that Arsenal are unlikely to trouble the top four places and a subsequent Champions League qualification spot, the Gunners have made a solid start to the 2020/21 campaign. With nine points from their opening five games, Arteta’s men sit just four points behind current leaders Everton.

Getting Partey match fit will be the number one priority for Arteta, particularly with some exciting league fixtures on the horizon. They travel to Old Trafford to take on bitter rivals Manchester United at the beginning of November, which will be a stiff test of Partey’s ability to mix it with iconic midfield names like Pogba and Fernandes. That’s followed by clashes with in-form Aston Villa and Leeds United. It’s certainly a baptism of fire for him, but knowing Thomas Partey’s mentality he would not have it any other way.