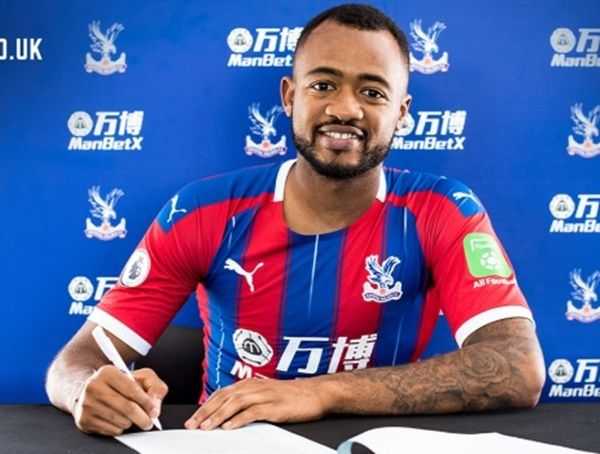 Ghana striker Jordan Ayew has returned to training with his English side Crystal Palace after making a full recovery from the dangerous coronavirus disease.

The 29-year-old returned to training with the Premier League side on Thursday after doctors cleared him of the disease that has claimed the lives of more than one million people worldwide.

Palace coach Roy Hodgson confirmed on Thursday that Ayew has made a full recovery and he's back to training ahead of their match in the Premier League this weekend.

Ayew tested positive for the illness on his return from international duty with Ghana two weeks ago which kept him out of action as prescribed by health guidelines of the UK government.

The Ghana international has been recovering well since he tested positive for the virus as he showed no symptoms since last week.

Ayew has been isolated for the past 10 days according to the UK government guidelines and returned a negative test before he was allowed to join Crystal Palace training once more.

Jordan missed the Eagles 1-1 draw against Brighton and Hove Albion in the English Premier League at the weekend.