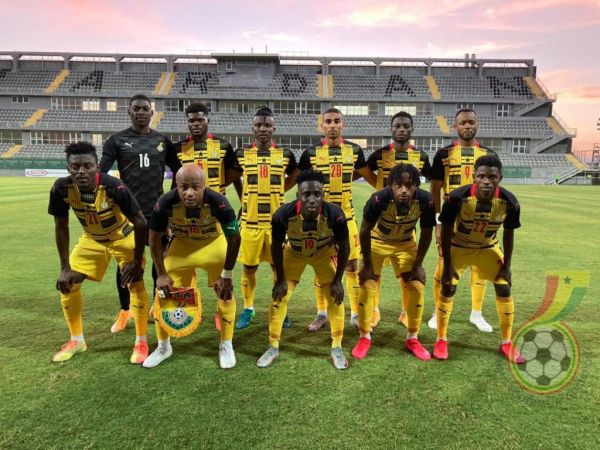 Ghana coach Charles Kwablan Akonnor will breathe a huge sigh of relief after four key players of the Black Stars recovered from COVID-19, in time for him to name his squad for next month's AFCON qualifier against Sudan.

Six players from the team tested positive after returning to their clubs following the international break, but after almost 14 days of self-isolation and another round of tests, four players have returned negative.

Joseph Aidoo is set for a second test on Friday to determine his status and his defense partner Kassim Nuhu Adams will also undergo test to clear him for training in the coming days.

There have been concerns about the safety of the players ahead of the next international break, but the GFA revealed they have been meticulous in their dealings with the foreign-based players.

However, it is yet to be known which clubs will be eager to allow their players leave for international football following the skyrocketing cases of COVID-19 since the opening of borders.

The Black Stars will face Sudan in a doubleheader AFCON qualifier next month.