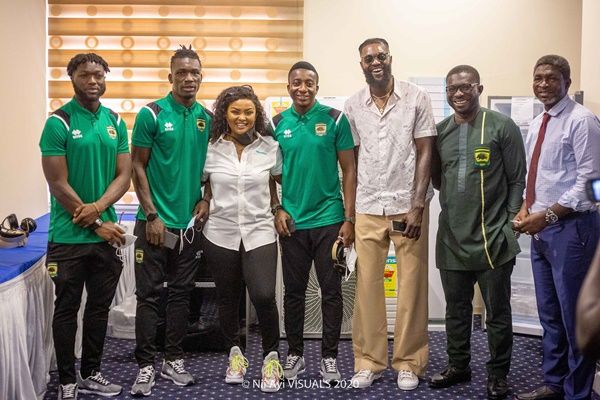 Having made a huge contribution to the World 's biggest football competition, World Cup in Russia, supported Paris Saint-Germain (PSG) and plans to sponsor the forthcoming Euro 2020, Hisense has supported Ghana giants Asante Kotoko with an undisclosed amount.

But unlike other football sponsorship packages that focuses on just the club, Hisense's had the revival of Ghana's top flight league in mind.

In the era of the infamous Coronavirus pandemic, where a lot of companies are struggling financially, with some folding up, the home appliances giant has rolled out a juicy financial package for football for the next three years, subject to renewal.

The multiple award winning company partnership package was designed to revive, as well as heighten competition among the clubs in the country's top flight League.

On Saturday, Hisense announced a huge undisclosed amount aimed at raising the stakes in the domestic league.
And for the first time in the history of football sponsorship, both the main beneficiary and the rest of the 17 opposing sides stand to make financial gains after winning.

The sponsorship package has also made provision for the best goal of the month, as well as a best fan award scheme with a financial reward for winners.

Indications were that the Hisense sponsorship was designed to urge other corporate entities to come on board in an attempt to support football which serves as a huge employment for a chain of beneficiaries such as the playing body, officials, vendors at match venues.

Hisense ambassador Nana Ama Mc Brown at the ceremony in Accra said, "l am glad my two families-Hisense and Kotoko have reached this agreement, I believe this marriage will travel very far. Hisense's CEO told me his quest to see the league revived informed the company's decision to support Kotoko.

"Kotoko is a big brand, so is Hisense, I am therefore pleading with the Kotoko family, particularly the playing body to go all out.

"Let's support our team on social media, it really helps."

In like manner, Emmanuel Adebayor, former Real Madrid and Arsenal star, also a Hisense ambassador commended Hisense for the gesture and urged all to rally behind the two brands in order to promote Ghana as a whole.
He described the ceremony as momentous and the first he has witness in West Africa.

Asante Kotoko CEO Nana Yaw Amponsah said "Brand association is key, when we approached Hisense they had what we wanted and they want what we have. Kotoko is the biggest in West Africa with about 12m fan base.

"For Hisense to commit such an amount in this COVID-19 period, they deserve a pat on their back.

"Let's all promote the Hisense brand, like their pages, follow them. I will tell the players that Hisense is a winning brand." 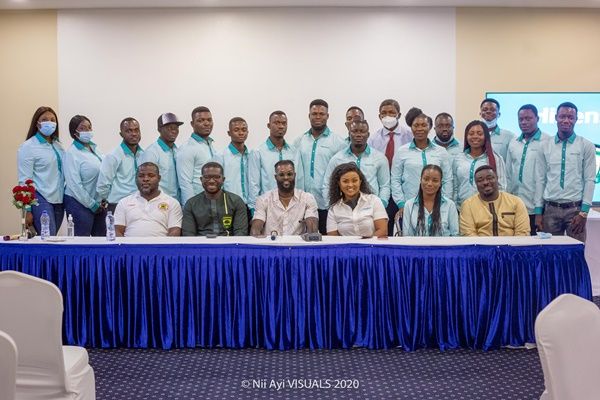