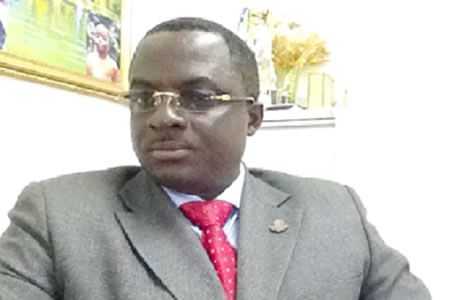 The president of the Ghana Weightlifting Federation (GWF), Ben Nunoo Mensah, has thrown a challenge to the leadership of the Ghana Olympic Committee (GOC) led by Prof Francis Dodoo to  furnish the various sports federations with evidence of the correspondence between him and the International Olympic Committee (IOC) which ordered him (Prof Dodoo) to reschedule the congress for April 2017.

He called on the GOC to show commitment towards holding the electoral congress slated for November 5 this year and stop riding on the wings of the IOC.

This, according to the GWF president, was because the IOC could not dictate to the Ghanaian Congress as being asserted by Prof Dodoo and his team.

Mr. Nunoo told  the Graphic Sports yesterday that the  federations “graciously extended the stay in office of the Prof Dodooled administration based on a resolution which stated that the elections must be held immediately after the Rio Olympics and, therefore, anything contrary to that will contravene the tenets of the resolution of the general assembly.

“Prof  Dodoo must furnish us with the correspondence between him and the IOC in which the IOC agreed that he held the congress in April next year,” he queried and stressed the need to synchronise the calendar of the GOC with that of the IOC since that  was the only way to ensure that  the  next administration had the stipulated four years to plan and prepare for the next Olympics slated for Tokyo, Japan, in 2020.