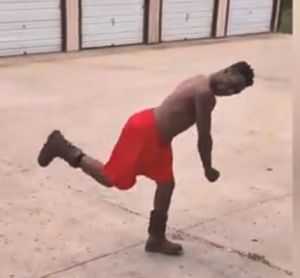 Chelsea starlets Reece James and Jorginho were the heroes as Chelsea recorded an incredible comeback draw at home to Ajax in the Champions League on Tuesday evening despite being 3-1 down at half time.

The first leg ended with a win for Chelsea in Amsterdam, so it was no surprise as the match started at a hectic pace, as Tammy Abraham scored against his own team with a header after just two minutes. 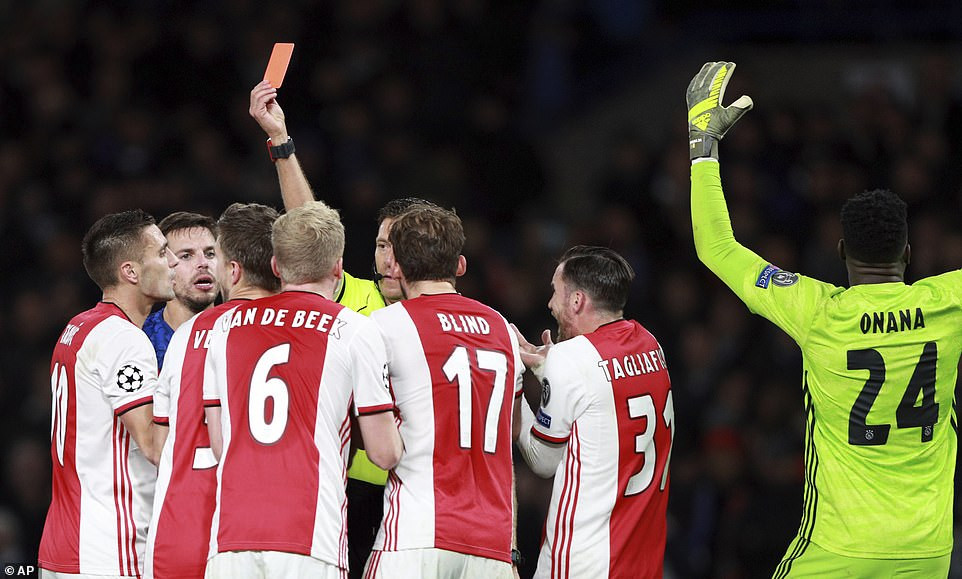 Chelsea then almost swiftly equalised from the penalty spot through former Chelsea coach Maurizio Saree's protege Jorginho, but Dutch champions Ajax were soon back ahead through attacker Quincy Promes. Ajax then increased their lead when Hakim Ziyech's amazing free kick went in after hitting the bar and then slamming Kepa Arrizabalaga's face before going into the net.

Ajax star, Donny van de Beek made it 4-1 after the first half, before Ajax were then reduced to nine men as Daley Blind and Joel Veltman were both given second yellow cards resulting in Jorginho's goal from the penalty spot. Academy graduate Reece James then completed the comeback to 4-4 before Cesar Azpilicueta scored, but Azpilicueta's goal was then ruled out.