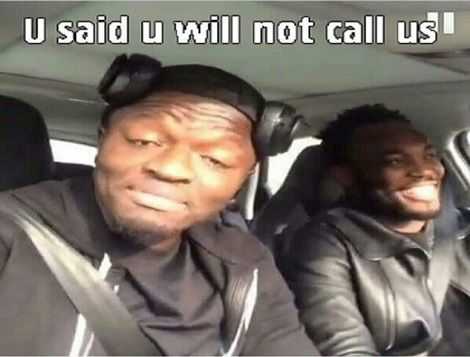 Ghanaians on various social media platforms are creating several funny memes right after the Black Stars of Ghana lost 9 – 8 on penalties to the Elephants of Cote D’Ivoire.

This is just for laughs!

Battle of the SHIRTS 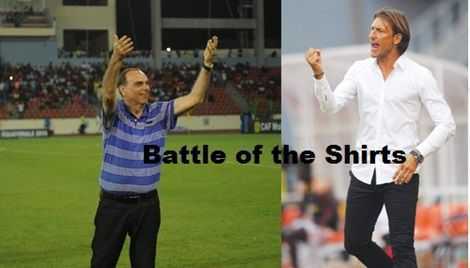 A couple of interesting things took place at this year’s African Cup of Nations (AFCON). One out the many is the shirts worn by Avram Grant and Renard Herve, coaches for Ghana Black Stars and the Elephants of Cote D’Ivoire respectively.

Throughout the tournament, these two coaches never changed their shirts, perhaps a move to embark on a one shirt project. Interestingly, the two coaches made it to the finals of the tournament with their single shirts. But unfortunately for Avram Grant, he lost the battle to Renard Herve. Surely, some shirts are powerful than others.