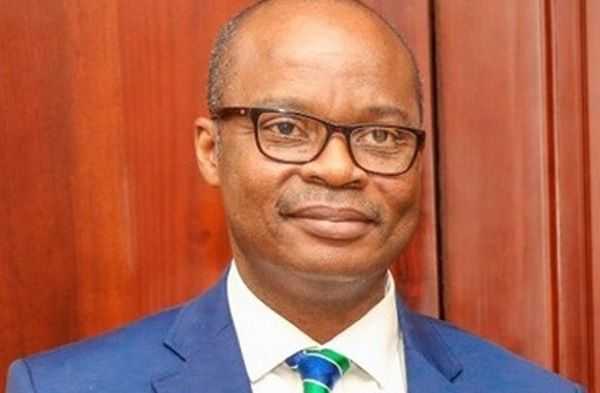 It is gratifying observation that the Bank of Ghana (BOG) has not let down its guard over the banking sector. Of course, that is the way to go after cracking the whip on the backs of bad so-called banks and even sweeping the stable.

A previous administration slept on its guard and the aftermath was characterized by the turmoil in which the banking sector was embroiled, the like of which of has never been experienced in the annals of the country’s banking sector.

Even after the bitter pill, the apex bank administered to restore normalcy; the occasional aftershocks are experienced as in the unfolding story of the cries of victims of the fake savings and loans facilities.

When it stepped in with the remedial action, we saw how disgruntled politicians sought to muddy the waters. They tried hard, employing all manner of gimmicks to achieve their parochial goal. They failed truth prevailed, regardless of their indefatigable efforts.

For those who thought the action of the apex bank was a nine-day wonder, they may have to rethink their conclusion because the party continues.

For the first time in the history of the execution of its mandate as the apex bank, it has turned its attention to the compensation of chief executive officers (CEOs) and key management staff of financial institutions in the country and as a result, too much is fleeced from the banking public.

We are excited about the factors which informed the decision: to ensure that the operational costs of the banks are not passed on to the banking public, which is thoughtful of the apex bank.

Although it is the duty of the apex bank to do so but because it is rare in our circumstances we are compelled to laud the Governor and his team.

While we know the Governor would want to be different, positively, and so continue to go by the rulebook of apex banking in Ghana we implore him to go the full hog to change completely the face of the sector.

Periodic stress tests are needed to measure the strength of the joint stock banks whose health status impact on the nation’s economy.

The apex bank’s action is, of course, informed by empirical evidence of how things were done in the past. Under such regimes, the CEOs and key management staffers, including directors, had near total access to the kitty of the banks. After all, the watcher was off guard and political interference was the lot of the system.

The conditions that should determine the ceiling for such compensations must be strictly enforced so that bank CEOs do not feed fat on the sweat of the ordinary customer.

Competition is a key element in the banking sector, a reality which is responsible for the individual bank’s quest to strive for progress and uniqueness in the presentation of their products to the public.

The possible flouting of the determinants for the increase in the compensations for the CEOs, key management staffers and directors cannot be ruled out. It is for the apex bank to ensure strict compliance through an active inspectorate segment. Without prescribed discipline germane to the banking sector depositing monies in such facilities would be ill-advised and it would hard to reverse the under-banking attribute of our country.