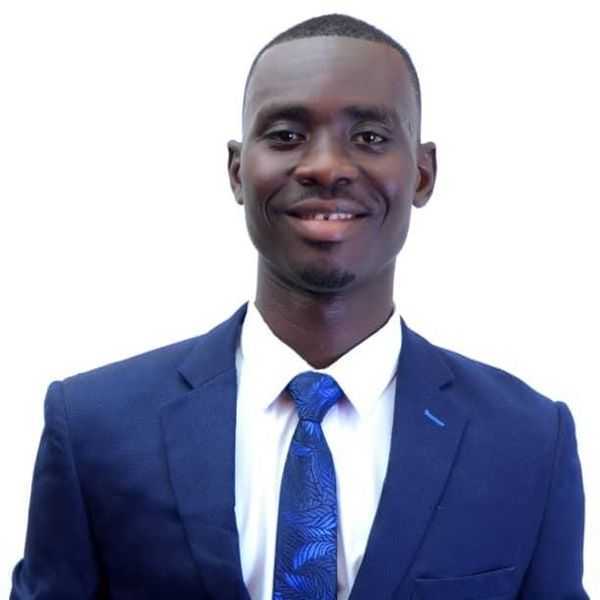 Academic achievement is critically important to every child. I also believe both mental and emotional development are equally important for the full development of a child. It is relevant that individuals are given the chance to grow and learn.

It is my prayer that every child / citizen will have a considerable latitude of attaining a quality education, so that they can uphold or corroborate the importance of Education in every aspect of their life. It is important for people to ignite flames of learning to everyone they come across.

In addition, I believe it is the duty of every responsible citizen to participate in POLITICS. We have to give every individual especially THE YOUNG PEOPLE THAT CLEAN POLITICS IS POSSIBLE.

In the past 20 years of our general election if not right from the inception of our Independence, elections have been characterised by irregularities, violence and accusations of vote tampering. Ghana has made headlines because of electoral disputes and post-election violence. In 2012, the election had to end with a court case.

I believe getting an elective post would enable us to continue with the fight. I hoped to be the voice of the people from the inside. I Lost, and the experience left me with many REFLECTIONS.

THE DELEGATES LOVES THEIR TRIBAL KAHUNA, and their caucus that are formed months before the election. They have similar characteristics, or their political fathers who have dominated our politics since the foundation of our independence and eluding or confronting them is like scoring an own goal.

Your Manifesto, passion and great ideas do not matter. Your tribe, How deep your pockets are and the tribal affiliations are all that matters . But I defied them . I came solo, and formed a great team. As a young man who has entered into politics. I had to associate myself with the gurus in the party and get some of their delegates to vote for me.

Other candidates won't even bother to have a manifesto when they know they have backups and also have lots of money. Their source of income is not a problem because to the delegates or voters their money and cars were the main attractions. Working with other people with the same idea, vision and goals proved such a joy. Just knowing I wasn't working alone really kept me going. As a broke candidate, a new politician I had to do something normally done in politics all over the world: asking strangers to financially support my candidacy and the most amazing part was i had quite a few people that gave money, time and even cars.

Klottey Korley constituency owned me as their candidate and through small contribution i raised some money. People volunteered to come knock doors with me. It proved not all hope was lost and there are those who still came to make a difference. This came with a lesson. We have a saying in ga "Alam))) deng folo" (an empty hand is not licked.)

Delegates want you to hurry up with your speeches. Some would say they have heard that before and even demand that you come to the conclusion so that you can give them their transport. It was purely extortion politics and that's why we mostly end up choosing the wrong candidate.

In the beginning I would refuse, and at a point I was annoyed, but I realised this was an opportunity to engage delegates in voter education. As certain times my campaign changed from expressing why i was a better candidate to explaining what one should consider in selecting their preferred candidates.

I focused more on teaching why messages should be devoid of insult and division during internal contest because we would need each other in the main election. Explaining why parliamentarians don't mind delegates when they get to parliament. Most parliamentarians feel they have already sorted out the electorates because most voters demand money from them before voting for them.

To a delegate "you take a thousand cedis from an aspirant at the expense of four good years".
It would be great to have an electoral system that invest in political ideas rather than personalities tribe or money.

I went into politics with clean mind and my integrity intact. In the end I didn't lose. I learnt lessons and will continue to use my platform to get young people inspired into politics. As a young Ghanaian i have a lot of work to do to stop the voter passiveness because people born after the 90s have only experienced " stolen elections." People are voting yet they don't see the needed change.

It will take my generation's strategy, skillful political organising and confrontation, hope and courageous mentality and attitude that we can change the corrupt system. we have to give young people hope that clean politics is possible.