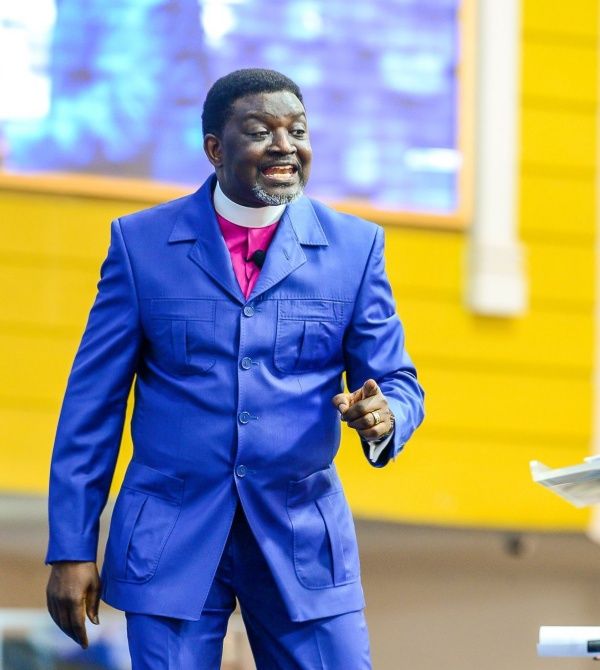 For some time now some banks in Ghana have been closed down following poor management and some other factors.

We appreciate and accept that jobs and properties have been lost but the harm of allowing these banks to operate would have been greater than this if not government's swift intervention.

Considering customers of D.K.M, Menzgold, God is love, Justa Motors and many other collapsed banks and financial institutions, the previous government led by President John Dramani Mahama could have taken some measures at the time and would have saved us.

H.E President Akufo-Addo led administration took upon himself to merged these banks which were on the verge of collapsing has come under severe criticisms.

Recently, Founder of Perez Chapel, Bishop Charles Agyinasare has waded into the discussion by criticizing government for the action taken.

He blamed the government for taking this action without considering helping them to be solvent meanwhile the damaged caused was beyond repairs and government had no option than to take these steps to merged the defunct banks (Consolidated Bank Ghana) which is fully in operational while their directors are in court so Bishop Agyinasare describing these efforts of government as "Enviness" is out of place.

We think the respectable Bishop should rather talk commend government for the action taken to save depositors funds and as well support government to fight these CEOs and directors who deliberately mismanaged these funds to served as a deterrent to others who potentially want to choose that path thinking they can also walk freely.

The Minority in Parliament led by their chief economic and financial propagandist Hon. Isaac Adongo has peddling falsehood for cheap political points but thank God Ghanaians are intelligent and could read between facts and lies no matter how noise they make.

President Akufo-Addo upon advice from the Economic Management Team (EMT) ably led by the learned Dr. Mahammudu Bawumia took a decision to revoke licenses of these defunct banks swiftly to save depositors funds. There's the misrepresentation that government deliberately collapsed the banks for its own parochial interest knowing very well it was consolidated.

In as much as government appreciates the position of Bishop Charles Agyinasare and his constant outburst on this government, I appeal to him to cross-check the facts before else when the truth becomes bare his reputation will be on the line.

I plead with Bishop Charles Agyin Asare to speak about the benefits customers and potential customers will receive which surpasses the closedown.