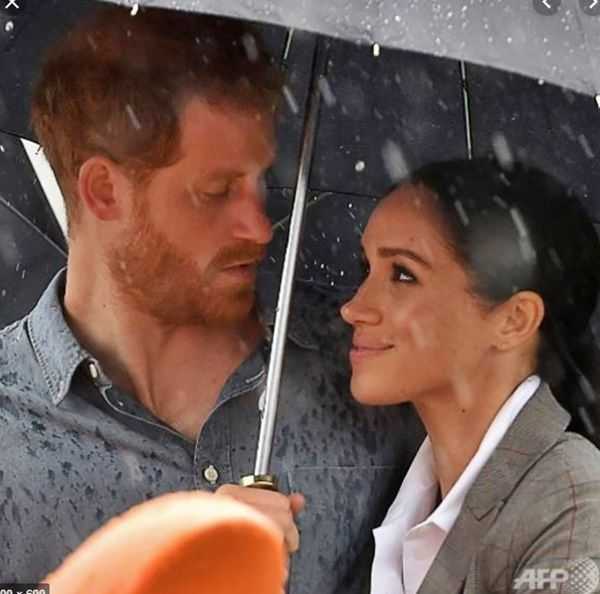 LONDON — Meghan Markle, the wife of Britain’s Prince Harry, has started legal proceedings against the Mail on Sunday newspaper over the publication of a private letter that her lawyers said was “unlawful.”

In a lengthy, emotional statement, Prince Harry said on Tuesday that the couple had taken legal action in response to what he called “bullying” by some sections of the British press.

“Though this action may not be the safe one, it is the right one,” he said.

“My deepest fear is history repeating itself. I’ve seen what happens when someone I love is commoditised to the point that they are no longer treated or seen as a real person. I lost my mother and now I watch my wife falling victim to the same powerful forces.”