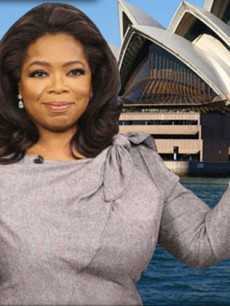 Kid Rock wants the world to know he HATES Oprah Winfrey (and other talk show hosts), but also ... don't call him racist because of it. His drunken words, not ours.

The country rocker went on a wild tirade last week at his own Honky Tonk bar in Nashville -- which apparently overserved their boss, 'cause the man was clearly intoxicated as he blasted O from the stage ... saying, "F*** Oprah!" and other vulgarities we won't repeat.