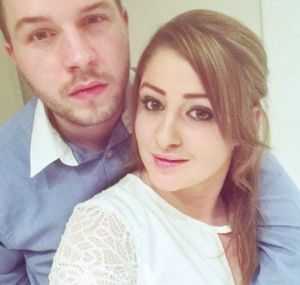 A "jealous and violent" man told his estranged wife to swallow her wedding ring before allegedly beating her to death in a "brutal" attack, a court has heard.

Shaun Dyson, 28, is accused of the murder of Lucy-Anne Rushton, 30, in the early hours of June 23 by repeatedly jumping or stamping on her at their home in Andover, Hampshire. Simon Jones, prosecuting, told Winchester Crown Court that the pair had married in 2010 having eloped to Gretna Green but Ms Rushton became the victim of a "history of domestic violence".