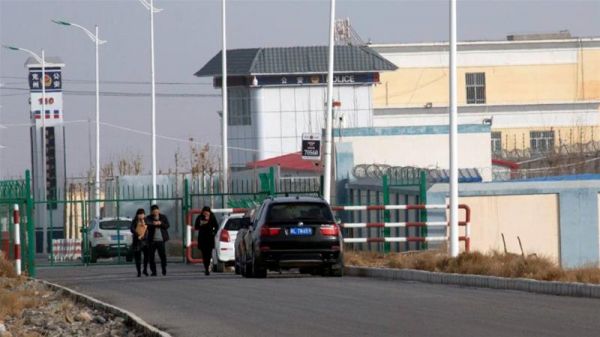 The United States on Thursday imposed sanctions on Chen Quanguo, a member of China's powerful Politburo, and three other senior officials, accusing them of serious human rights abuses against the Uighur Muslim minority in a move likely to further increase tensions between Washington and Beijing.

Chen is the Communist Party Secretary in the far western region of Xinjiang, where the UN estimates about one million Uighurs have been detained in re-education camps that China describes as vocational skills training centres necessary to combat "extremism".