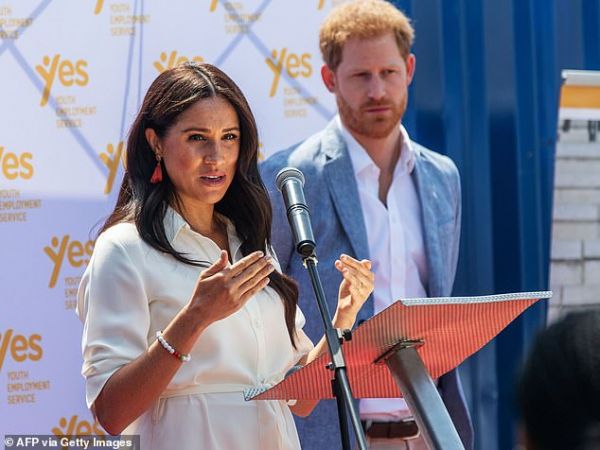 Meghan Markle and Prince Harry made their last official royal appearance in March as they joined Kate Middleton, Prince William and the rest of the royal family for the annual Commonwealth Service at Westminster Abbey — but it was clear the mood between the two couples was tense.

As William and Kate made their way to their seats in the front row, Meghan gave them a little wave from the second row as she and Harry smiled and said hello to the couple, but they were met with little response.