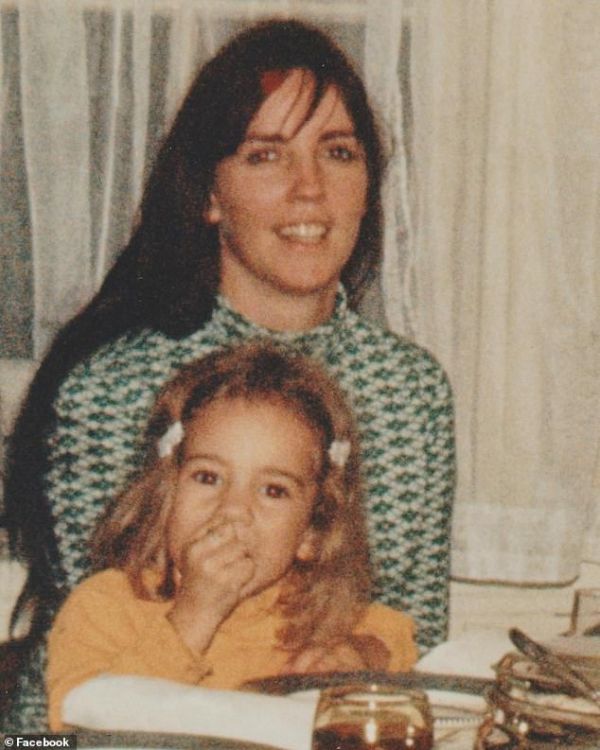 The estranged sister of Mariah Carey is suing their mother after claiming she was sexually assaulted as a child, causing her to misuse drugs to suppress the 'horrific memories'.

Alison Carey, 57, is accusing her mom, Patricia, of allowing and encouraging adult men to 'engage in sexual acts' when she was just 10 years old.

According to a summons filed with the New York Supreme Court in February and seen by DailyMail.com, Alison alleges that as well as enduring her own abuse, she was also forced to watch other youngsters being abused 'during middle-of-the-night satanic worship meetings that included ritual sacrifices'.