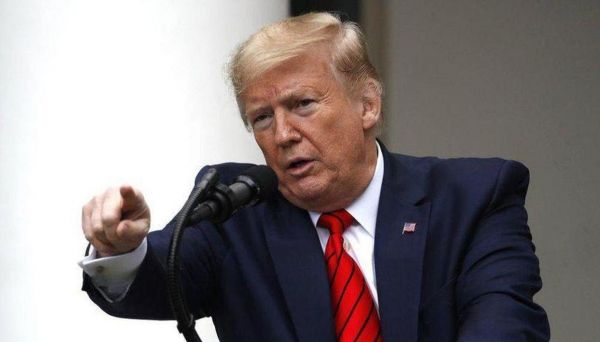 US President Donald Trump has said Joe Biden is "against God", ramping up attacks on his Democratic rival and foreshadowing an ugly election battle.

The remarks, during a trip to Ohio, came as Mr Trump tries to make up ground in the crucial Midwestern states that were his path to victory in 2016.