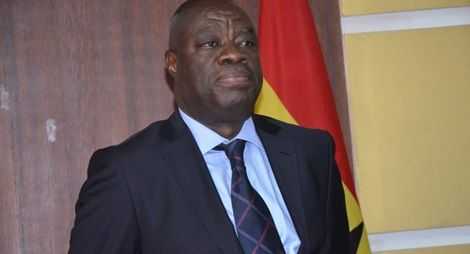 According to him, the 75 Greenhouse domes built at Dawhenya, Greater Accra Region, are the largest in the ECOWAS subregion.

The Minister made the disclosure on Tuesday, August 13, 2019, while addressing journalists in Accra at the Information Ministry’s Meet-The-Press series.

He revealed that the domes were built to train young entrepreneurs.

Dr. Awal indicated that so far 920 jobs have been created under the Greenhouse project.