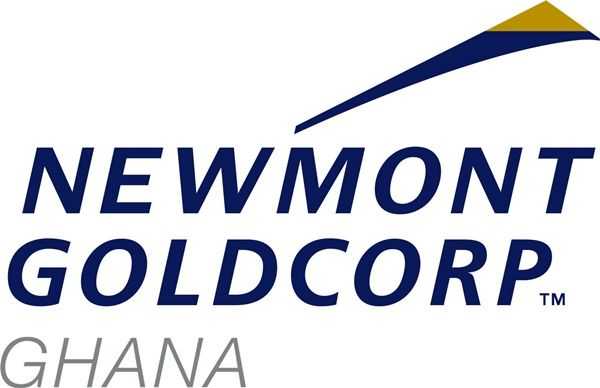 Newmont Goldcorp Ghana’s Ahafo Mill Expansion project successfully processed its first ore, the Company has announced, and is on track to achieve commercial production in the fourth quarter of this year.

“We are humbled by this milestone and continue to honour the memory of our six colleagues who lost their lives while working on the mill expansion project last year. Gideon Amankwah, Kwadwo Asare, Kojo Bismark, Ben Brako, Ebenezer Sarfo, and Agyei Wale will forever be remembered by us here at Newmont Goldcorp Ghana,” said Francois Hardy, Regional Senior Vice President, and Africa Operations. “I would also like to thank the entire team for their work on the project.”

The mill expansion will increase average annual gold production at the Ahafo mine by between 75,000 and 100,000 ounces for the first five years, beginning in 2020, with mill capacity expanding by more than 50 percent through the addition of a crusher, grinding mill and leach tanks.

“Combined with Subika Underground, which was successfully completed in November 2018, the mill expansion will increase Ahafo’s production to between 550,000 and 650,000 ounces per year through 2024, while lowering life-of-mine processing costs,” said Tom Palmer, President, Newmont Goldcorp Mining Corporation. “The project also accelerates the efficient processing of stockpiled ore and supports profitable development of Ahafo’s highly prospective underground resources, which continue to demonstrate considerable upside.”

Ahafo hosts some of Newmont Goldcorp’s leading growth opportunities and is well positioned to extend profitable production in the Company’s Africa Region.

These growth projects, according to the Company, have laid the foundation for steady, long-term production and serve as a catalyst for sustainable economic development and prosperity for its stakeholders.