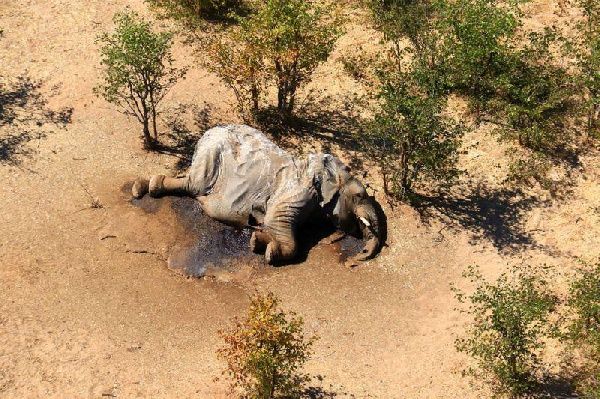 Botswana’s top wildlife vet on Friday dismissed accusations from some conservationists that the government had not moved quickly enough to investigate the unexplained deaths of least 275 elephants.

Authorities said on Thursday they were still trying to find out what killed the elephants around two months after the first carcasses were spotted in the Okavango Panhandle region.

Widely-published pictures of the bodies triggered an international outcry, and some campaign groups raised questions about why tests results had not come through.

“A government investigating team has been on the ground since the first cases were reported,” Mmadi Reuben, principal veterinary officer in the Department of Wildlife and National Parks, told Reuters. “Botswana responded swiftly.”

He said local teams had carried out tests and ruled out anthrax as a cause. “We then sent samples to Zimbabwe and South Africa to test for other known pathogens or a novel pathogen,” he said.

The coronavirus crisis had delayed some samples leaving the country, he said.

Poaching has been ruled out, as the carcasses were found intact.

Botswana is home to around 130,000 elephants, a third of Africa’s total, making it a magnet for wildlife lovers.

“Elephants began dying in huge numbers in early May and the government would normally respond within days to an event of this scale,” Mark Hiley, co-founder of National Park Rescue, said on Thursday.

“Yet here we are, months later, with no testing completed and with no more information than we had at the start.”

Chris Thouless, head of research at Save the Elephants, said mass elephant deaths on this scale were almost unprecedented, save during droughts. But he said it was wrong to assume the government had been dragging its feet.

“This is pretty remote country, hearing about the carcasses, getting in there, taking a whole range of samples, knowing how and where to get them from, ... that is a pretty difficult task.”