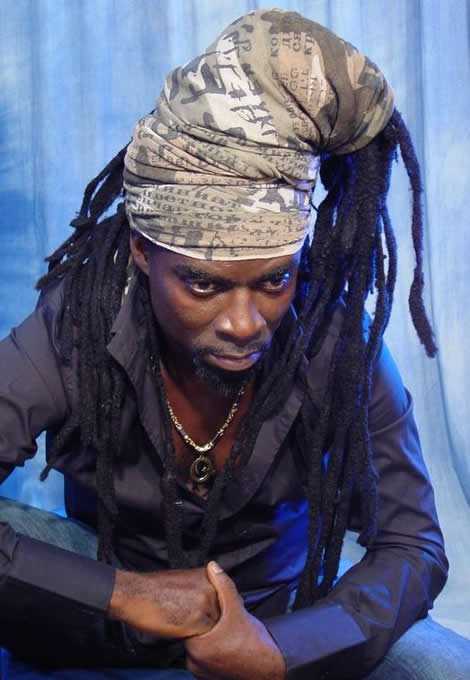 Legendary Ghanaian highlife musician Kojo Antwi has hinted his hidden desire to be a politician.

According to the maestro, he would have been an astute politician if he had not gone into music.

He revealed that his father was into politics and had some influence on him growing up but music obviously took the best of him. Adding everybody is a politician in one way or the other.

To him, “I believe that everyone who buys and sells knows what goes on in politics”.

Asked if would consider standing to president in the future, Mr Music Man, said: “It has never occurred to me.”