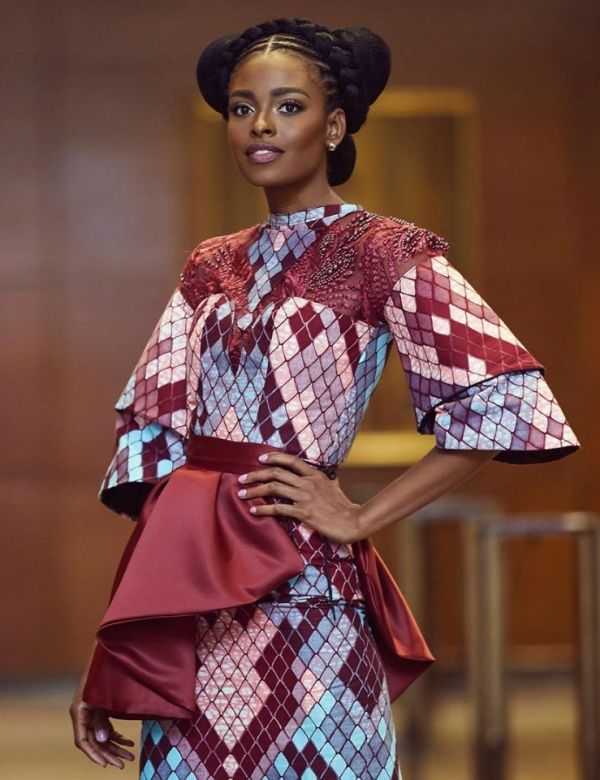 An African fashion art event dubbed ‘Fashion Connect Africa’ (FCA) was launched in Accra at the Movenpick Ambassador Hotel on Monday as part of events lined up for  the ‘Year of Return’ programme.

The FCA is aimed at promoting the African creative spirit in terms of exposure for both Ghanaian and the African fashion industry players.

It also seeks to bring together global fashion players and the indigenous African fashion industry on the same platform to share ideas, solutions and find a way forward for the industry.

Slated  for December 30 at the Movenpick Hotel in Accra, the main event promises to debut as one of the most monumental events in Ghana’s fashion industry history, a unique and glamorous convergence that would bring together decision makers, socialites, diplomats, fashion stakeholders, enthusiasts, music lovers, celebrities and members of the Diaspora community.

Top model Victoria Michaels, who was introduced as the face of FCA, in an address expressed optimism about African fashion taking over the world stage with events like the FCA despite challenges in the industry.

“Though we have seen a lot of collaborations among Africans in different regions, and the fashion industry as a whole, yet the industry still remains small scale as members of the African fashion industry do not have enough resources that will enable them have the same global visibility as their peers in other developed regions. This is the reason why Fashion Connect Africa was born,” she stated.

“Our vision is to create a global platform that empowers and gives a voice to both the established and upcoming creatives in the fashion Industry. We believe that regardless of wherever you are located on the continent, so far as your crafts meet International standards, it should be made visible, available and accessible to the rest of the world,” she added.

Monday night launch ceremony was attended by a number of fashion and showbiz personalities. Among them were Martha Ankomah, KOD, Pappy Kojo and Fred Nuamah. Also in attendance were the Head of the European Union

Delegation to Ghana, Ms. Diana Acconcia, and Mr. Akwasi Agyemang, who is the CEO of Ghana Tourism Authority.

Also, patrons were thrilled by amazing music and comedy performances from Kwan Pa and Hogan The Comedian.