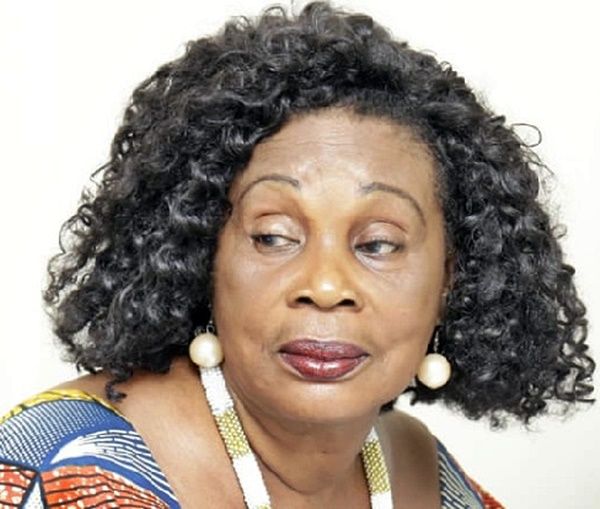 Legendary actress, Grace Omaboe, popularly called Maame Dokono has condemned the lynching of a 90-year old woman at Kafaba near Salaga in the Savannah Region.

A disturbing viral video captured the elderly woman in the midst of some young ladies with whips and beating her mercilessly.

The woman was subjected to this barbaric treatment which resulted in her death because a high priestess in the area had pronounced her a witch and the cause of the woes befalling the community.

Following her death, there has been a public outcry for justice.

The Ghana Police also launched a search for the suspects who after ''murdering'' the lady bolted and hid themselves but five suspects have surrendered themselves to the Police.

Addressing the issue on Peace FM's 'Entertainment Review', Maame Dokono, who was nearly teary, asked the Police not to spare any of the culprits.

She expressed utter disgust over the assault on the elderly woman who had been blessed with long life.

According to Maame Dokono, the suspects, especially the lady who acted as the leader of the lynching parade, must be prosecuted to serve as a deterrent to others.

''The girl must be jailed or be paraded publicly and lashed mercilessly than she did to the elderly woman.''

She also called on the government to collapse all witches camps in the country with immediate effect.

Meanwhile, President of the Republic of Ghana, Nana Addo Dankwa Akufo-Addo has charged the Police to ensure the culprits face the full rigours of the law.