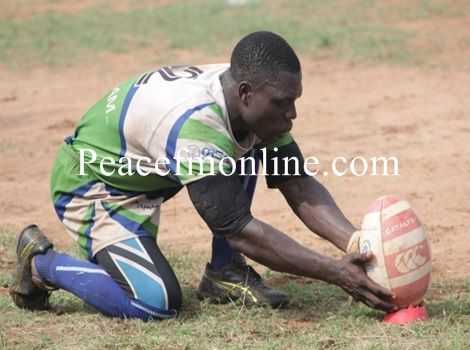 Rugby Africa has cancelled all its competitions for 2020 in a bid to protect the health of both players and their loved ones.

The Rugby Africa Cup had been due to get underway on 30 May but a decision to prioritise players' health above the continental competition for national teams was taken earlier in the month.

The women's competition has also been cancelled, as have the Sevens and Under-20 tournaments.

In a statement Rugby Africa said that the following considerations led to matches being cancelled:

-Bans on travel, public gatherings and sporting events across Africa

-Not all African nations will lift restrictions at the same time, so compromising the participation of some countries