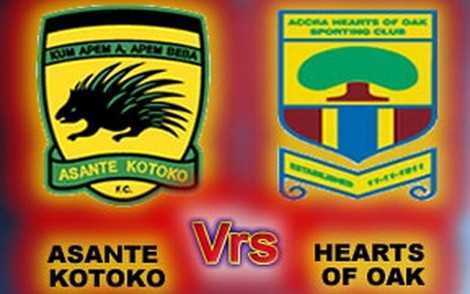 Organizers for the historic Super Two clash to be played between Hearts of Oak and Asante Kotoko in London have disclosed that the English Football Association will appoint a referee to officiate the game.

The two Ghanaian giants will face off in an Independence Game which will be played at the Barnet Stadium in London on 7 March, 2020.

Justin Addo, of HRH Sports Consultancy said the referee for the game will be appointed by the English FA.

According to the General Secretary Of the Ghana Football Association, Prosper Harrison Addo, it falls in the jurisdiction of the English FA to appoint the referee for the game.